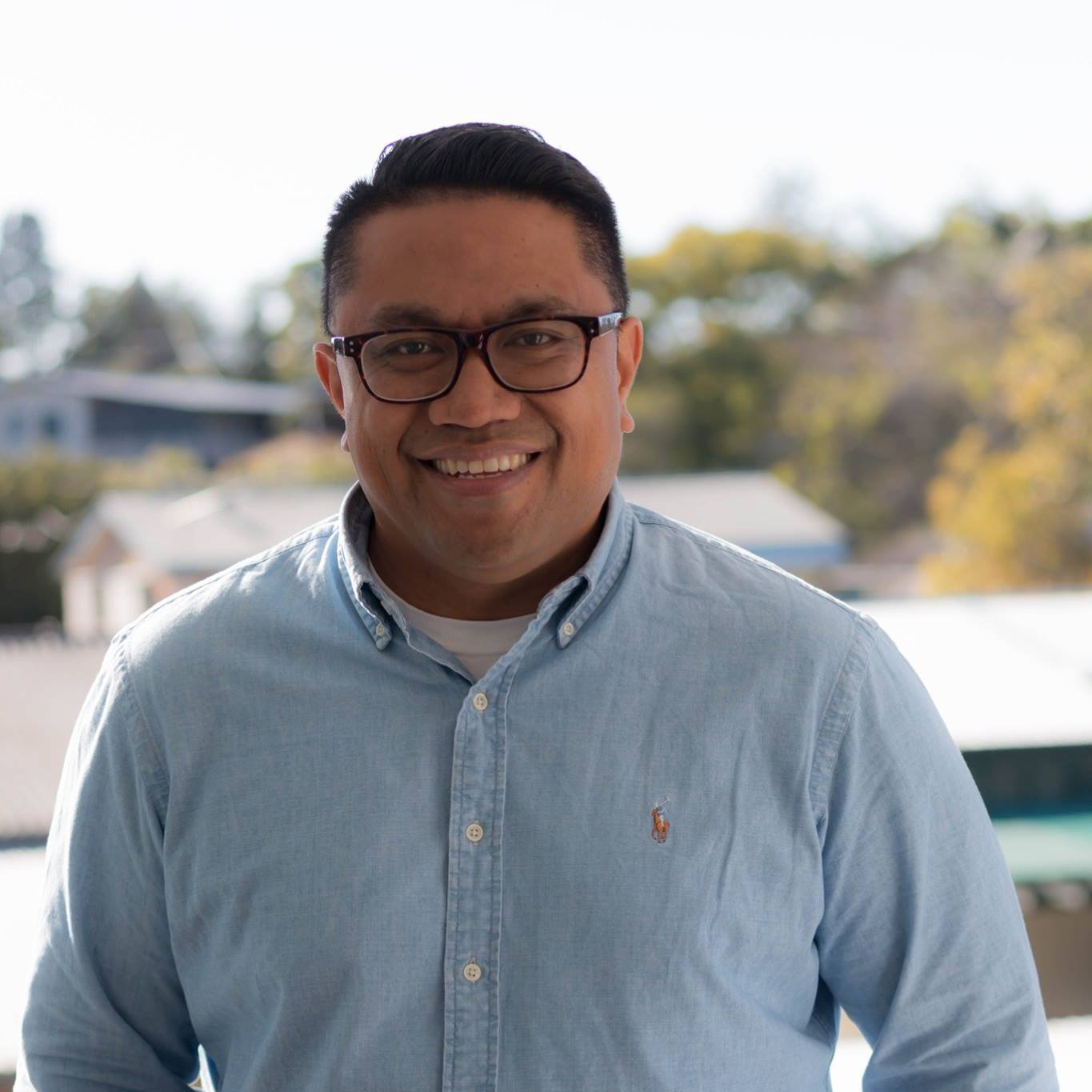 Neli was raised in a musical Samoan family – both his mother and father come from a long line of hymn composers, singers and musicians. In 2001 he became the music director for Every Nation Christian Church in Auckland NZ, and eventually he had the opportunity to travel extensively throughout the South Pacific and Australia as a music team trainer, equipping church musicians in their craft. He is also a lead vocalist for NZ hip hop crew – Fenetiks, who have performed on national television, and with other top R n’B, hip hop and jazz musicians in NZ. Neli moved to South East Asia, basing himself in Singapore with his wife Cristina (Tina) and their daughters, Nazareth and Jordan, and son, Zion – and was the music director of Every Nation Church Singapore. They pastored the dynamic church there before God sent  them back a down under where they are now since mid-2014 as the senior pastors of Every Nation Brisbane in Australia.

More Posts By This Author

Thank you! Your submission has been received!

Oops! Something went wrong while submitting the form